Opening the Door for Others? Female Leadership and Gender Disparities (Job Market Paper) 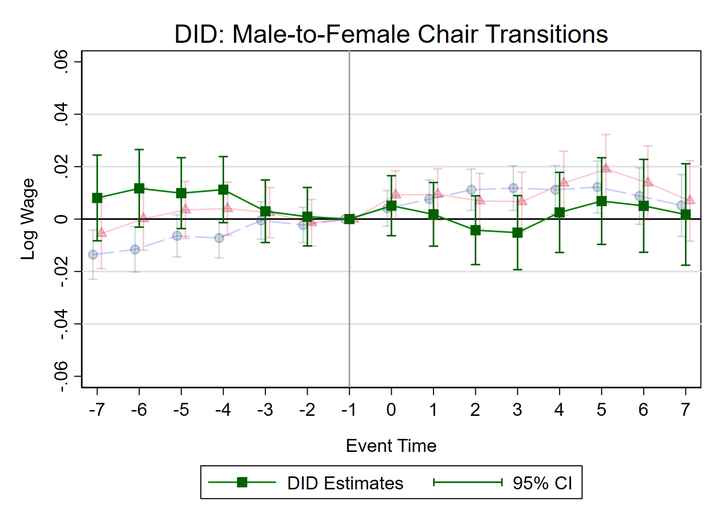 Do empowered women empower women? In order to answer this question, I seek causal evidence for the role of female leadership in redressing gender disparities in academia. Employing a unique dataset on faculty members at 14 public universities in the United States over the years 2000-2018, this paper examines whether the gender of academic heads, i.e. department chairs and/or college deans, affects (1) the gender pay gap, and (2) the share of female professors within a given academic organization, thereby bettering female representation. I also explore the trickle-down effect of female heads from deans to chairs, and from chairs to faculty members. To estimate the causal effect of an academic head’s gender, I adopt an event study design which compares gender-constant head transitions to transitions that involve changes in the gender of the head. On the one hand, when institution- and field-specific effects are controlled for, empirical evidence does not support the hypothesis that female chairs or deans open the door for faculty members of the same gender, at least in terms of wage and female share. On the other hand, male chairs and deans neither favor male faculty over female colleagues nor hinder female faculty’s career outcomes. This study thus implies that the mere appointment of female leaders is not a sufficient means of promoting women’s advancement and representation in the workplace. 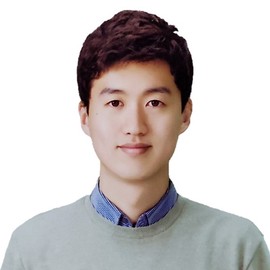 My research focuses on labor and personnel economics, with applications to gender/ethnic disparity and social networks.